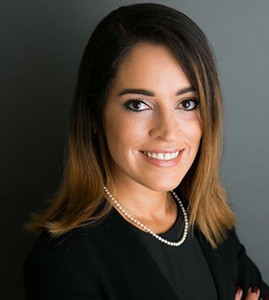 Priscilla grew up in Puerto Rico and moved to Florida in 2000.

Priscilla concentrates her practice in the area of civil and commercial litigation, representing individuals, as well as entities. Prior to Cipparone & Cipparone, Priscilla worked as an Assistant Public Defender for the Ninth Judicial Circuit in Orlando, Florida, where she gained valuable trial experience as a criminal defense attorney, and at Shuffield, Lowman, and Wilson, P.A., where she represented clients in civil and commercial litigation matters.