Ins and Outs of an NDA 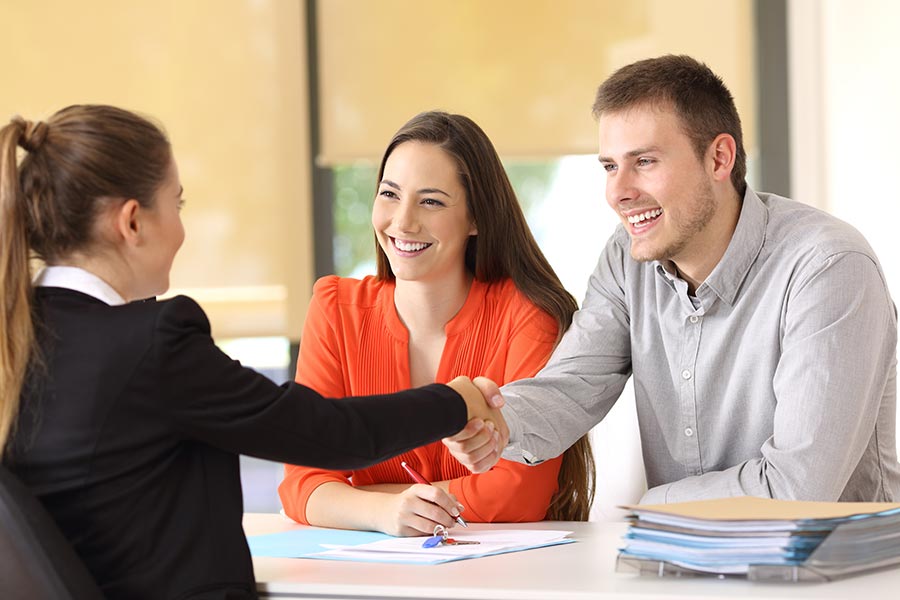 Many budding entrepreneurs start businesses – usually with friends, family or colleagues. If you were or are one of these people, you may have had disagreements on the vision of the company or you wanted to keep your family recipe confidential. Problems like these are a dime a dozen when running a business and a typical solution is to have the stakeholders of a company sign a Non-Disclosure Agreement (NDA).

What is an NDA?

An NDA, also referred to as a confidentiality agreement, is simply a legal contract between two or more parties that signifies that a confidential relationship exists between them.

You may think that asking your partners to sign an NDA might be insulting and that it is a sign that there is a lack of trust within the ownership group. In fact, it is the opposite. It is a sign of mutual respect amongst stakeholders of a company to keep the value and methods of that company within its walls and with its stakeholders.

There are a multitude of reasons to sign one. Many business concepts begin with the discussion of a problem that a consumer has and a solution to fix it. Once that discussion moves toward “HOW” that solution will be created and maintained, you might want to think about an NDA.

If you have put a significant amount of work, time or shared information that is helpful to a company’s profitability, you will want to sign an NDA so your work is not exploited or duplicated without compensation. Another reason to sign an NDA is to save yourself and the company from legal fees if there is a breach. A long drawn out battle can be simplified with a contract that specifically states the restrictions on disclosure.

What are some of the key inclusions of an NDA?

While there are many reasons to sign, there are also times when signing an NDA can limit your opportunities and stifle innovation. For instance, it is smart to have all employees sign an NDA to prevent your business processes and trade secrets from going directly to a competitor should that employee leave the company. But it wouldn’t be smart to force everyone meet out on the street to sign one. No one will like you and they won’t care about your idea.

Whether you are certain that you need an NDA or aren’t quite sure if it is necessary, never try to write one yourself. Contact an Orlando business law attorney to help you through the process.

Robert Bonesteel
13:45 08 Dec 21
No one wants to HAVE to hire a attorney for their business or employment needs... but Priscilla Rivers is a breath of fresh air and your want her in your corner if you are feeling pigeon holed in your workplace situation. Very highly reccomend.read more

Joseph Horsch
11:25 11 Jul 21
Paul and his team care about their clients, employees and their healthy work... environment.Cipp. & Cipp. Made my closing a breeze and I would highly recommend them to anyone in a real estate transaction. Their prices are regulated, as are all title companies, but with the backup of their real-estate attorneys, they can help with issues that crop up from time to time.read more

David Washington
13:51 30 Dec 20
I had the pleasure of working with Attorney Ryan Cipparone this year on several... business transactions. Highly professional and responsive! Thank you Ryan for your representation, experience and expertise in Business Law.read more

Ken Slovak
16:50 02 Dec 20
Paul reviewed the contract for our house sale and was a pleasure to work with.... He was very cooperative and prompt in reviewing the documents and in answering all our questions. I would very highly recommend Paul and his team.read more

bylerb1
14:46 22 Oct 20
Ryan is a consummate professional. He helped me to quickly get to the bottom of... a mortgage related issue that I was having. He responded quickly and offered sound advice when needed. I highly recommend Ryan for his professionalism, morals, and efficacy.read more

John Przeclawski
12:17 23 Sep 20
Awesome! working with Cipparone and Cipparone exceeded my expectation. They set... up a contract, reviewed everything, ensured all state and federal requirements were met. They were very timely and any delays were caused from our end. Doubly awesome was working with Ms. Rivers who was the absolute best! Great job.read more

Gina Simms
11:37 23 Sep 20
Priscilla Rivers is outstanding! Her professionalism, knowledge, and... attention to detail is unparalleled. Her business and contract knowledge saved a potential loss of thousands! I recommend her without reservation!read more

Greg Krak
12:12 09 Sep 20
Excellent law firm with top notch attorneys. In particular, Priscilla Rivers is... one of the best attorneys in central Florida when it comes to business law. So if you have any legal issues with your business, call Cipparone & Cipparone.read more

Dr Jones
15:33 25 Jul 20
Attorney Ryan Cipparone and his team are hands down the best! I am a big... perfectionist but have no complaints or concerns with recently using Attorney Cipparone's services for a business employment contract. I have used Cipparone and Cipparone in the past for other legal concerns and will continue to send my clients to this firm. Attorney Ryan Cipparone and his team are extremely knowledgeable, professional, and made what could have been a stressful process very seamless. If you want an elite attorney and staff to assist you with your needs, look no further!read more
Next Reviews

Very happy with their service. They are very professional and treated us with courtesy and respect. We would go to their practice again without hesitation.

As an auto and work accident lawyer myself, when clients or friends ask me for a corporate or real estate lawyer, I refer them to Ryan Cipparone with 100% confidence. Great lawyer and, perhaps more important, a great person who puts his clients first every time.

I've spoken and worked with Paul Cipparone numerous times for real estate law advice. He's super responsive and his knowledge and friendliness are unmatched; you won't be disappointed! Overall a great individual to work with. Thank you Paul!

© 2022 Copyright ﻿Cipparone & Cipparone. Designed and Developed by Next Horizon. All rights reserved

Cipparone & Cipparone is open during our regular business hours. We are available to serve all of our clients, as well as potential new clients. We are taking additional measures to protect the health of our clients and staff. Please feel free to get in touch with us if you have questions or concerns.